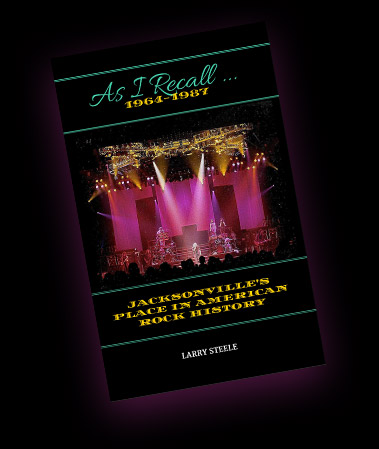 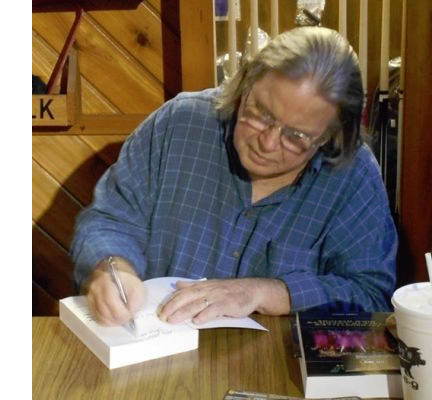 You will be sorely missed, Gregg Allman

We all knew for some time that this was coming, yet, I don't believe any of us were any less devastated by the news. I suppose I have worshiped Duane and Gregg Allman since the first time I saw them perform, in July, 1968. The audience that night, at the old Comic...

END_OF_DOCUMENT_TOKEN_TO_BE_REPLACED

WE HAVE A WINNER!!

CONGRATULATIONS SCOT WEST for being the first entry with the CORRECT answer, which was "Thumper." (Your book is scheduled to ship on Monday, 5/22/2017)

END_OF_DOCUMENT_TOKEN_TO_BE_REPLACED

I have just added a short post of an event that took place in 1968. The first reader who can correctly locate and identify this most recent post will be the recipient of a FREE, autographed copy of my book, "As I Recall..." Just click on the "Contact Larry" tab at the...

END_OF_DOCUMENT_TOKEN_TO_BE_REPLACED

Banner Thomas: What can I say?

A dear friend, a real character. An extremely intelligent man, with his own opinions, his own style, and in a class of his own. He was as funny as any comedian I've ever seen, as kind as anyone I ever met, and let us not forget, one TREMENDOUSLY BAD-ASS bass player!... 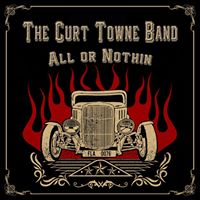